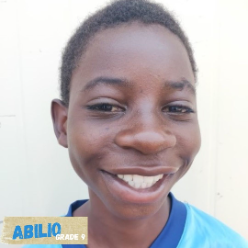 My name is Abílio and I am in Grade 9. I live with my parents, three brothers and two sisters. My parents do not have any employment.

I like athletics, and Usain Bolt is my inspiration.

I hope that in the future I will be able to become a Customs Agent. Here in Mozambique, many people cross the borders illegally. They bring in drugs and many other goods illegally which is not good for the development of our country. I will not let it happen.

I am asking you to sponsor me because I love running and want to use my talent to help raise funds for my school.


___________
Here is a link you can share to encourage others to support Abilio: http://themozirun.org/abilio-grade-9

Good luck, Abilio! Wishing you all the best for your run :)

Well done Abilio. Enjoy your running and thank you for helping your school.

Hi Abilio, Run like Usain Bolt. It is our pleasure to sponsor you to put back into your school. Such a worthy cause.

There was great excitement in Mozambique on Saturday 14 November. This was a special day with a special event. The Mozi Run had finally come to Mozambique.
So much excitement and anticipation had been generated for the event that more than the 13 sponsored runners turned up to run.
Wouldn’t it be great if their effort was recognised with a response from Australian supporters that exceed their fundraising target?
This was the first time that such an event had been held in Beira City. The students and staff were so motivated by The Mozi Run, that they are now talking about making it an annual event.

The Mozi Run goes to Mozambique isn't just raising much-needed funds for the Kings of Kings School. It has provided a focus of hope for our students, staff and their families. They were proud to be doing something that would help them and their school through these very difficult circumstances.

Most of the participants had experienced the destruction of cyclone Idai in 2019 and are suffering under the circumstances created by COVID-19.

You can bring further hope and encouragement by sponsoring them and by writing a short message on the student’s individual sponsorship page.

These messages will be collated, translated and sent to the students.

Join with me in sponsoring one or more of the students pictured below and send a message of hope to those who so desperately need it.

Click on the student photo to read their stories and sponsor their run!

Thank you for your responsiveness.
When schools were closed by the Mozambican government in April, King of Kings School teachers developed distance learning strategies so the students could continue their learning.As the pandemic developed, more and more students were unable to pay school fees. By June, no income was being received from school fees which provided 90% of the school's operational costs. The Australian office funded reduced salaries in Mozambique.
Because the usual fundraising events in Australia were cancelled, cash reserves at the Australian office were depleted. In July, school staff received 25% of their salary and by August salary payments ceased. A basic living allowance was paid to staff.Students in some grade levels began returning to class in August with social distancing restrictions. This has meant an increase in the number of classes as class sizes were reduced. Teachers have had their teaching load doubled. There is still uncertainty when all students will return to class. Because teachers have a double workload with classes that have returned, the Australian office is challenged to pay for their extra teaching time and to prepare for the 2021 school year. Funds raised in The Mozi Run goes to Mozambique will be utilised to cover return to school costs and provide support to families who because of COVID-19, are unable to pay school fees.

Care for our Donors

Mission Educate is committed to ensuring that all fundraising activities are conducted in an ethical manner, consistent with our Vision, Beliefs and Values.  Our aim is to ensure the development of a fiduciary relationship of trust and transparency with all donors and gift recipients.

How Funds will be Apportioned

Funds raised will be used to assist the payment of teachers’ salary and provide fee relief for needy students.

In the event that the campaign is undersubscribed, funds received will be used to assist the payment of teachers’ salaries and provide fee relief for the most needy students.

Please find our Giving Terms and Conditions at https://www.missioneducate.org/terms. 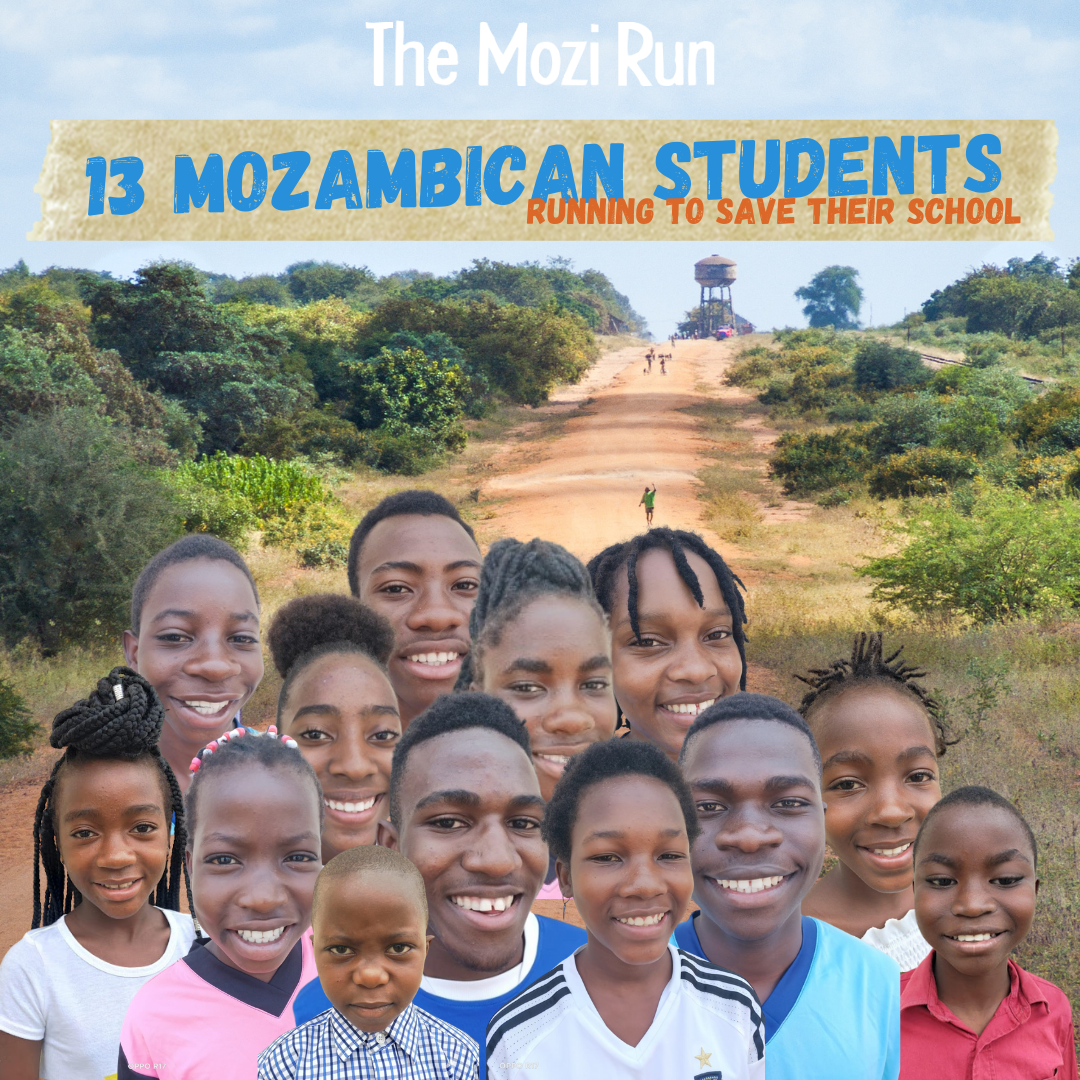